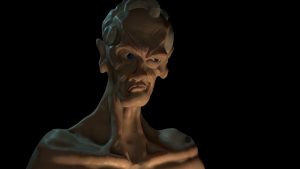 Taken at Donington Park Raceway at the GT and Formula racing on Sunday 24th April 2016.

Thought it was about time I got the site going again. It won’t be a quick update, but more a work in progress.